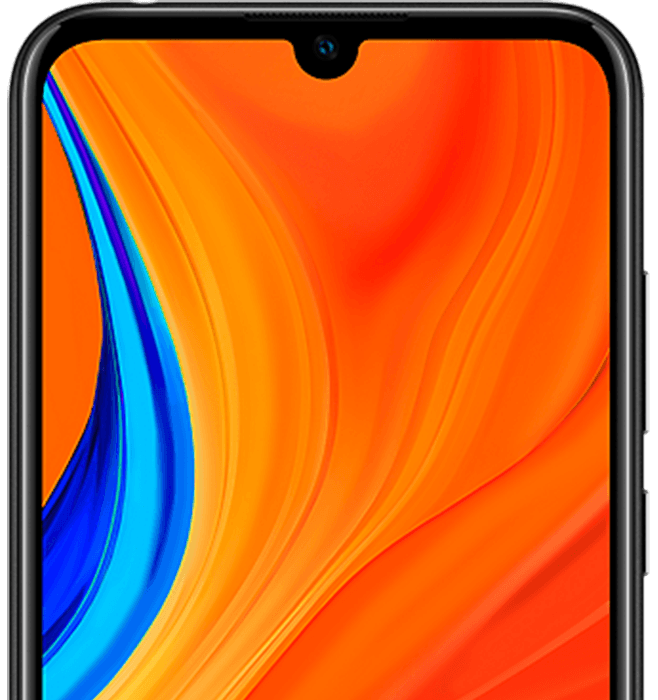 We promise to pay you 100% of the price quoted or we'll send your Huawei back free of charge!

Please select the Gigabyte (GB) size of your Huawei to see what it's worth...

Sell your Huawei with Mazuma!

Are you planning on selling your old phone? If you’re looking forward to an upgrade, here at Mazuma we’ll buy your old whatever Huawei model you’re looking to recycle, Mazuma Mobile is here to help. You can sell your broken Huawei phone for cash and change phones.

Huawei has been creating technology for decades. The Chinese company has grown to be one of the biggest phone manufacturers in the world. Alongside phones themselves, they’ve been involved with the roll-out of 5G globally. Huawei’s smartphones, popular around the world, include the Y series, P series and the Mate series. While they’ve been going for a long time, it’s only relatively recently that they’ve done well in the UK.

The Huawei P series has grown in popularity ever since the Huawei P9 dropped in 2016. Since then, the P series has gone from strength to strength. In more recent years the Huawei P20, with its excellent camera, fingerprint reader and 5.8inch display A P20 Pro followed. After the P20 they introduced the P30, which has a curved screen and new speaker technology. The P30 Pro came in a number of limited edition colours, like Mystic Blue and Misty Lavender, The Pro also had a three rear-facing camera lenses.

Since the success of the P30 they’ve added the Huawei P40, P40 Pro and P40 Pro+ into the mix. For the price point, it represents excellent value, offering an incredible camera, great build quality and solid hardware. The main thing to note with the P40 is that it’s a completely Google-free device, which can be a challenge for those in the west.

Alongside the P series, is the Y series. The Y series added phones like the Y6. Y7 Pro and Y7 Prime into the mix. The Huawei Y series is primarily aimed at the mid-low range market of smartphones, making them affordable models to get your hands on.

At the other end of the spectrum, you’ll find Huawei’s flagship smartphone series, the Huawei Mate. The Huawei Mate 20 holds its own against stiff competition from Apple and Samsung, with excellent design and strong hardware to back it up. The Huawei Mate 20 was the first smartphone to have in-screen fingerprint technology. The three cameras are all excellent too. The Mate series, in general, are all great phones. The only real question mark is the future of the brand, with issues arising between Huawei and Google that have caused issues with access to the Android Play Store.

If you’re looking to sell your old Huawei phone, because it’s faulty or you just want to change device, then Mazuma Mobile can buy your old handset for cash.

How to Sell your Huawei with Mazuma!

We can buy your old Huawei smartphone for cash. As the no.1 phone recycler in the UK, Mazuma Mobile can help you sell your old phones in just a few swift steps.

We accept Huawei phones even if they are faulty or broken, plus we securely wipe the data on all phones that are sent into us. For more on how it works, check out our guide.