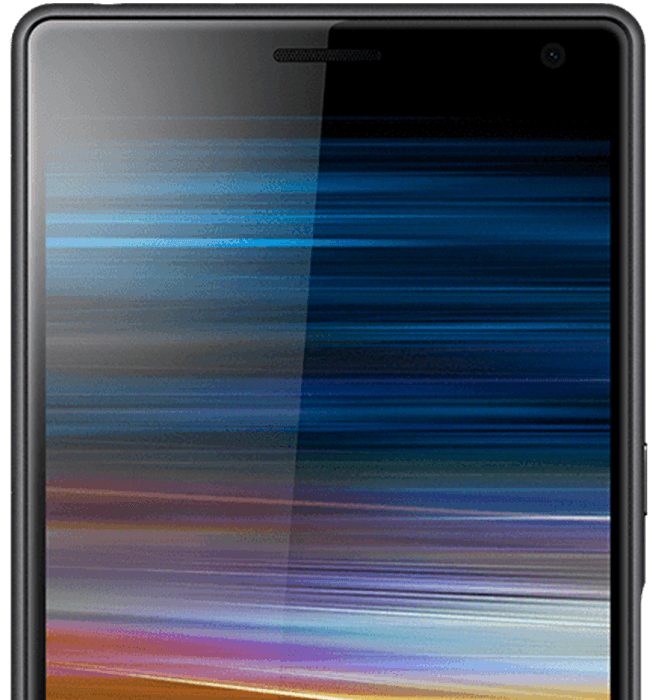 We promise to pay you 100% of the price quoted or we'll send your Sony Xperia back free of charge!

Please select your Sony Xperia model to see what it's worth...

Sell your Sony Xperia with Mazuma!

Sell your Sony Xperia phone for cash today. You can recycle your old Sony phone through Mazuma Mobile, the no.1 phone recycling company in the UK!

The Sony Xperia range is Sony’s foray into the smartphone market and dates back to 2008. From 2010 onwards the devices used the Android operating system. Phones in the range include the Xperia XZ series as well as the Xperia XA and Xperia L.

The Xperia XZ series were the flagship Sony smartphones for a number of years, including the Xperia, Xperia XZ1 and Xperia XZ2. These phones operated as the successors to the Xperia Z series. The phones offer USB-C connectivity, improved rear-facing cameras and a number of other upgrades. The Xperia XZ offered a 5.2inch display alongside a 23MP rear dancing camera. Alongside the XZ came the XZs and the XZ Premium. The XZs primarily focused on incredibly slo-mo camera features, while the XZ Premium offered an absolutely stunning 4K display, better camera and decent battery life.

After the success of the XZ came the XZ1 and XZ2. The XZ1 was the first Android phone to have the newest Android 8.0 Oreo OS pre-installed on the device. It also had a 5.2inch display and an entirely unique system in their camera that uses 3D-modelling. This stopped the need for a dual-lens. The XZ2 took the baton from the XZ1 and ran with it, adding wireless charging, 3K HDR video recording and a dynamic vibration system. It did drop the headphone jack though! A Compact version of each is also available.

Alongside the XZ range came the XA range which included the XA, XA1 and XA ultra phones. These phones offer a slightly different look and feel to the flagship XZ range. The XA range is a much more affordable series of phones, offering decent cameras and displays at highly affordable prices.

In recent years the Sony Xperia 10, 10 Plus range has evolved into the Xperia 1 and Xperia 5. The Xperia 10 Plus offers a unique display with a 21:9 aspect ratio designed for playing movies. The Xperia 1 was designed to be a bit of a relaunch for the Xperia series. It used the 21:9 ratio display from the Xperia 10 but greatly improved the chipset and added some interesting features like a film-making app. The Xperia 5 followed on from this, offering a very similar phone but with a smaller display and improved battery life at a cheaper price.

In addition to these options, there’s the Sony Xperia L range too, which offers a no-nonsense smartphone at a very affordable budget price.

Whichever Sony Xperia you want to sell, we are here to help. You can sell your mobile to us for cash and we’ll recycle it for you. So if you want to change your phone, or your Sony Xperia is broken, we can take it off your hands.

How to Sell your Sony Xperia with Mazuma!

Sell your Sony Xperia, even if it’s faulty or broken, to Mazuma Mobile in just a few simple steps. We can give you cash for your old phones and recycle them for you.

Selling your Sony Xperia handset doesn’t have to be difficult, but if you want to know more about how it works, check out our guide. We’ve gone into detail about why recycling your phone with us is a great idea too.