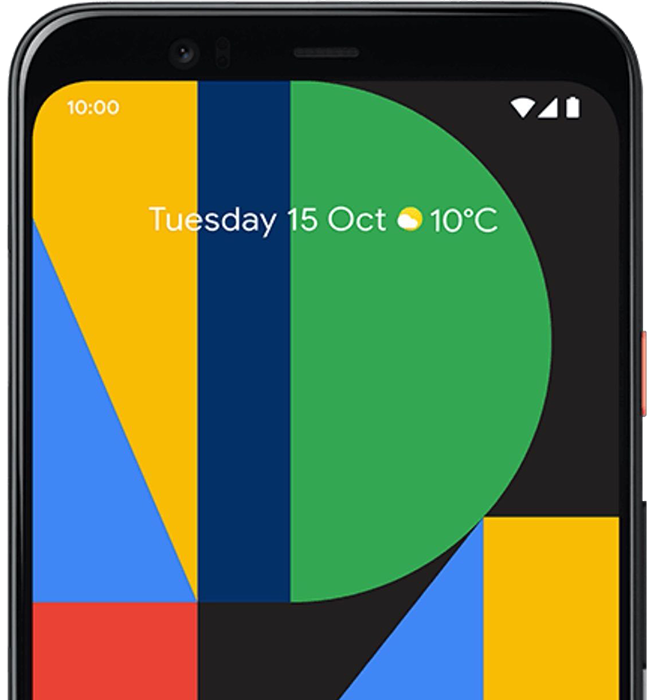 Trade In my Google Pixel

We promise to pay you 100% of the price quoted or we’ll send your Google Pixel back free of charge!

Please select the Gigabyte (GB) size of your Google Pixel to see what it's worth...

Sell your Google Pixel with Mazuma!

Are you planning on selling your old phone? If you’re looking forward to an upgrade, here at Mazuma we’ll buy your old Google Pixel device off you. We’ll recycle your old or faulty Google Pixel phones for cash, from the Pixel 1 through to the Pixel 4 and everything in between.

The Pixel range is Google’s foray into portable tech and smartphones, starting in 2016 with the release of the first Google Pixel phone. Alongside the Pixel came the Pixel XL and the pattern has been followed ever since with each new iteration of the Pixel, although the Pixel 3 also added the Pixel 3a. The devices operate either Android or Google Chrome operating systems.

The first iteration of the Google Pixel landed in October 2016 and while the 5inch AMOLED display, screen resolution, processor and storage were all excellent, it was the camera that really set it apart. With 12.3MP rear camera plus and an 8MP front camera that both came with incredibly powerful supporting software, it set the Pixel’s camera apart from the competition. The Pixel XL used the same camera on a slightly large device that had a 5.5inch display. It’s available in 32gb and 128gb varieties.

When the Pixel 2 and Pixel 2 XL landed a year later and is still lauded as having one of the best smartphone cameras on the market, in large part down to the software it uses to run it. This iteration of the Pixel also increased the screen size on the 2 XL to 6 inches but it stays the same on the Pixel 2 at 5 inches. The Google Pixel 2 boasts dual front-facing speakers and a water-resistant body. You’ll be able to get the Google Pixel 2 wither either 64gb or 128gb of storage.

The Google Pixel 3 came along in 2019 and you guessed it, the camera got even better. Where other varieties of smartphone have been adding extra lenses, the Google Pixel 3 stuck with one 12.2MP lens, then Google just worked really hard on the software that supports it. The Pixel 3 has a 5.5inch screen which becomes a full 6.3inches on the 3 XL. The OLED displays were improved on the previous generation, and the phone didn’t suffer from being too large. The battery on the Pixel 3 isn’t the best though, and the phone only has 4gb of RAM, which doesn’t match up against its competitors.

Google decided to add the Pixel 3a and 3a XL into the mix a few months later, which are designed to be more affordable versions of the Pixel 3 and 3 XL respectively. They bought back the headphone jack and more than held their own in terms of quality. The screens are slightly different variants too with the Pixel 3a rocking a 5.6inch OLED display and the 3a XL offering a 6inch display.

Since then, Google has added the Google Pixel 4 and 4 XL. They have, once again, managed to improve the camera, making it a market-leading smartphone camera. Couple this with the excellent OLED displays, 5.7inches on the 4 and 6.3inches on the 4 XL, and you’re on to a winner. The phone doesn’t have the best battery life and, outside of the unbelievable camera, isn’t that packed with features, but it’s still a great choice for anyone looking to get their hands on a smartphone.

If you’re looking to sell your Google Pixel device, because you want to change phones or your old Pixel is faulty, then look no further.

How to Sell your Google Pixel with Mazuma!

Selling your Google Pixel device couldn’t be easier. As the no.1 phone recycling service in the UK, Mazuma Mobile has streamlined our process so we can offer you a great price for your old phone.

All you need to do is follow these simple steps and you can sell your Google Pixel for cash today:

If you want to understand more about how it works when you recycle your old phone with Mazuma, check out our guide.