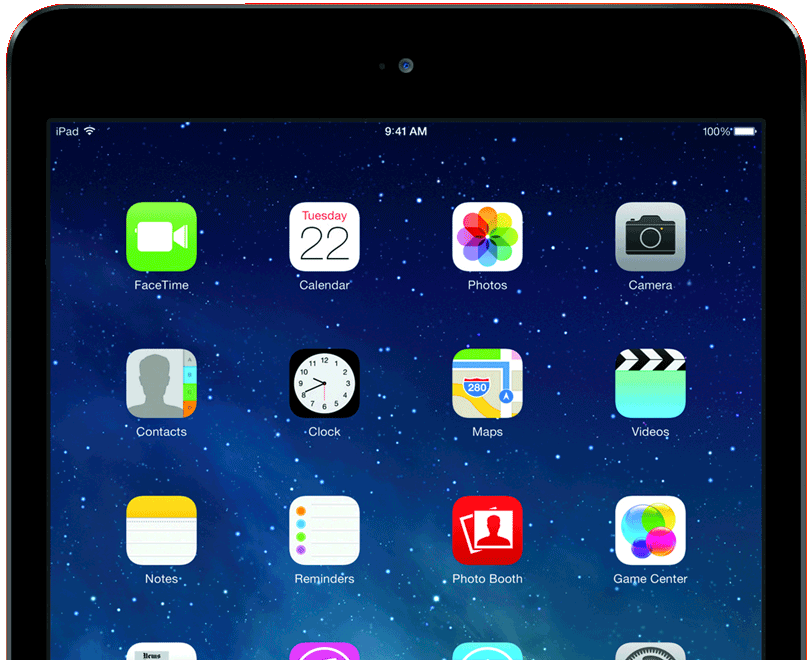 Mazuma Mobile specialise in buying old devices and we can even help if yours is broken, whether you have a broken iPad Air or any other model.

Please select Gigabyte (GB) size of your iPad model to see what it's worth...

Want to sell your used iPad Air? Then you’re in the right place. We’re the number-one phone-and-tablet recycling service in the UK. You can sell your iPad Air to us, whether it’s broken or if you simply want to upgrade to a more recent model. Send your tablet to us and we’ll recycle it for you in just a few simple steps – plus, we’ll ping you some money. Sound good?

Can I sell my iPad Air for cash?

The iPad Air offers a more slimline approach to Apple’s iPad family. When it was first released in 2013, this was its main selling point, yet even the finest things degrade in time. Maybe it isn’t working quite as well as it used to do. Perhaps a few spillages have proved too many. Whatever your motivation to trade in your iPad Air, we’re happy to help.

You’ll probably want to replace your old tablet. We know that this can cost a small fortune and that’s why we make it easy for you to sell your iPad Air at a fair price. Based on your tablet’s model and condition, we’ll give you a quote; and we promise to pay you this on the same day* that we receive your device.

Sound too good to be true? Don’t take our word for it – check out our thousands of great reviews from our delighted customers.

For more information on how you can trade your iPad Air in for cash, read our handy guide that explains exactly how it works.

Can I sell my broken iPad Air?

When it comes to rejuvenating broken tablets, you’d be amazed at what we can do. It doesn’t matter if there’s a problem with the display or if the battery runs out too quickly; chances are that we can have it working again in next to no time. The best part? When you sell your iPad Air to us, we’ll send you some cash to help you buy yourself a brand-new one.

These common tablet issues aren’t a problem for us:

Want to sell your iPad Air but don’t see your problem listed here? We may still be able to help you out, so get in touch for a quote today.

Which iPad Air can’t we buy?

Unfortunately, there are some device issues with which we can’t deal, either because the damage is too extensive or something else prevents us from being able to reuse the tech inside. You can’t trade in your iPad Air with us if:

There may be a few other circumstances in which we won’t buy a broken tablet, so bear in mind when you sell your iPad Air that every situation is different.

What are the benefits of recycling my iPad Air?

It’s a great idea to sell your iPad Air to us for a bunch of reasons, including:

Why sell my iPad Air with Mazuma?

Don’t lose any time searching for a good deal in the town centre. We’ve made it easier than ever for you to sell your iPad Air without a hassle, no matter where you are in the UK.

There’s a whole host of reasons why you should choose Mazuma when you want to trade in your iPad Air:

Anything else you’d like to know about how you can sell your iPad Air? Check out our FAQs or speak to our friendly team to find out more.

*Monday to Friday, excluding public holidays. Same-day payment does not apply to orders received after 2pm and in events that are out of our control.