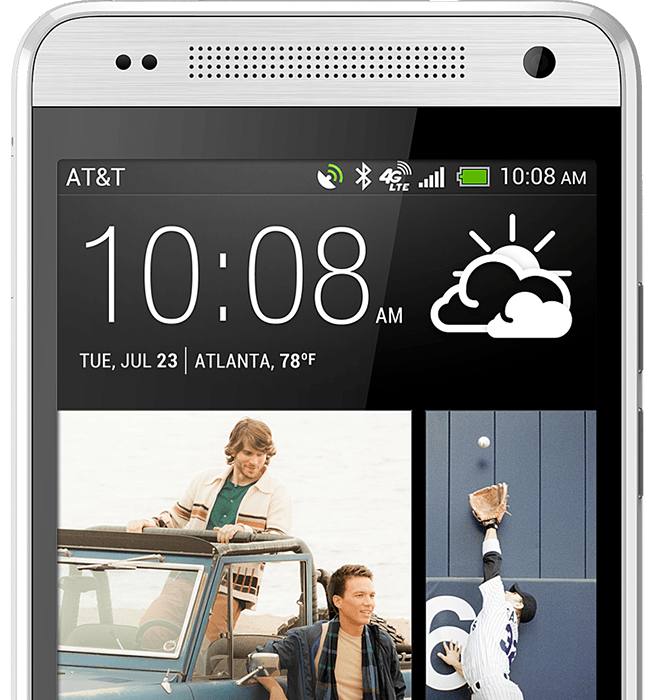 We promise to pay you 100% of the price quoted or we’ll send your HTC back free of charge!

We are not accepting these devices at the moment. Thank you.

Sell your HTC with Mazuma!

Are you planning on selling your old phone? If you’re looking to sell your HTC device then look no further. At Mazuma Mobile we will buy your old HTC smartphone for cash and recycle it, even if it’s faulty.

HTC has been developing and manufacturing smartphones for years and has been pivotal in pushing mobile technology to where it is today. As one of the early creators of what has now become smartphones, they helped pioneer devices where connectivity and usability went beyond text messages and emails. They won praise over the years for phones like the HTC One and the HTC Hero, but in recent years they’ve been all about the HTC U series and the HTC 10.

While they have slowed down their smartphone output in recent years, they’ve still been putting out quality phones, like the HTC U Ultra and the HTC U11. The HTC U Ultra is an android based smartphone that was launched in 2017. The U Ultra has a stunning design, especially for the time it was released, with an excellent glass finish. It’s on the large side with a 5.7inch display and it rocks a 2.05inch secondary display. The phone comes complete with a 12MP camera on the rear and 16MP on the front-facing camera. The phone comes in either 64gb or 128gb but you can add an additional microSD card for more storage.

The HTC U11 was also released in 2017. It has pressure sensitive points in the metal frame that allow for the HTC Edge Sense technology. This is designed to give uses control over navigating the 5.5inch LCD screen by touching certain points on the outer edge of the phone. The rear camera is 12MP, while the front is 16MP. The HTC 11 has since been replaced by the HTC 12.

Before the U11 came the HTC 10. The HTC was the true heir to the HTC One line, after the HTC One M9 received poor reviews. The screen is 5.2inch Gorilla Glass 3, which a finger print tucked away underneath it. It comes with USB-C and has quickcharge capabilities. It was lauded for its audio quality when it first launched, but the battery life received criticism.

If you want to trade in your HTC for cash, because you’re after a new phone or your old one is faulty, Mazuma Mobile is here to help.

How to Sell your HTC with Mazuma!

Selling your HTC smartphone couldn’t be easier. In a few swift steps Mazuma Mobile can take your old HTC off of your hands and recycle it for cash.

It’s as simple as:

If you still need to understand more about how it works, before you sell your faulty HTC phone, then check out our guide.