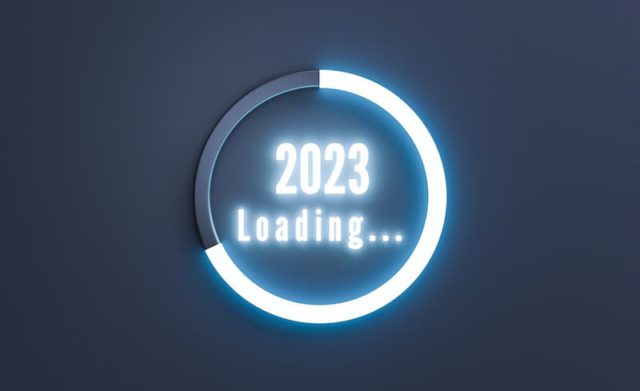 It’s finally here – the end of the year. It’s the time when even the grouchiest of grinches start humming along to the never-ending Christmas songs, and everyone starts looking forward to the promise of a new year. It’s a time of hope. Hope we will at least make it to the end of January with our new year’s resolutions. Hope that the disasters from the work’s Christmas party will long be forgotten and that 2023 is full of improvement compared to the last few years.

2022 has been a strange year, from finally waving goodbye to the restrictions of the pandemic, the ever-revolving door at number 10 Downing Street and, of course, the devastation from the many issues that have encaptured the globe. However, at Mazuma, we still hold hope for the end of conflicts and a better year for many.

Smartphones have played a tremendous part in relaying these updates, with 92% of adults in the UK owning a smartphone and 95% of smartphone owners using them daily. So, with most users buying a new phone every two years, what happens to their old devices? Well, that’s where we come in! So, to bring a little joy and closure to the year, we offer our round-up of all the phones we have received over the past 12 months to see which were the most popular trade-ins of 2022! 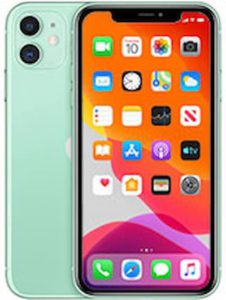 Unfortunately, however, with every iPhone release, a generation of iPhones seems to suffer from rejection. This year we saw a wave of iPhone 11 trade-ins. As the iPhone 11 was released in 2019, we imagine this could be due to the many consumers reaching the end of their contracts, so they seek to upgrade to the shiny new iPhone 14. We received over 25,000 iPhone 11s, which have contributed to the many refurbs we have conducted and prevented over 4,850kg of e-waste from heading to landfills nationwide!

Which Samsung phone did we see the most?

Samsungs have been a staple of the mobile phone industry for many years. It dominates the market as the most popular phone company worldwide, and this year it introduced us to an impressive 31 devices throughout its high-spec and budget range of phones. This included the likes of the Galaxy S22, the Galaxy S22 Ultra, the Galaxy S21 Plus and much more. The Samsung Galaxy S22 Ultra offered a much squarer appearance than the Samsung Galaxy S21 Ultra, along with an upgrade in the system chip and faster charging. It has been labelled an incredible device by most users and provides one of the best Android phones on the market. 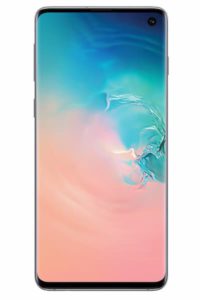 However, when it comes to saying goodbye, the most Samsung phone trade-ins we saw were with the Galaxy S10. We received over 6,000 Galaxy S10s in 2022, which equates to us saving 942kg of e-waste from damaging the planet. While we admit this isn’t quite as impressive as the iPhone 11, we saved from landfills, we still feel it’s a job well-done, especially when the Galaxy S10 is still a reasonable device offering excellent use even whilst being nearly three years old. So, although the Galaxy S10 is an incredible phone, the Galaxy S21 has outshone this device with amazing improvements, and we expect that consumers just fancied an upgrade.

Which other devices did we see the most of?

This year there has been an increase in people looking to use our sell my mobile services. Whether the aim is to be more sustainable and recycle them responsibly or to look for a way to get their hand on some extra pennies, we are unsure. Either way, we have been happy to help, and in 2022 we saw over 210,000 phone trade-ins. Of these, the top three, aside from the iPhone 11, were;

With all these mobile phone trade-ins, we have saved approximately 36 tonnes of phones from disintegrating in landfills and causing a devastating effect on the natural habitats and environment. 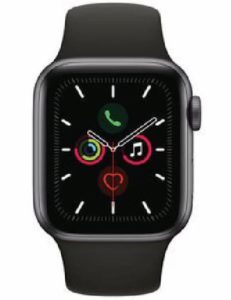 We also saw an impressive amount of tech pass through our phone recycling process. Out of all the smart tech we received, the most were from the Apple Watch trade-in service. We saw over 6000 watches recycled and refurbished, making excellent second-hand gifts and treats.

The importance of recycling your tech

We are responsible for 1.45 million tonnes of e-waste annually as a nation. This includes mobiles, tablets, laptops, and anything else containing electrical components, which, when left to disintegrate, can leak toxins into the environment. These toxins can often seep into rivers and other water supplies, eventually becoming part of the food chain. For this reason, it is essential that when your phone reaches the end of its days with you, you find a responsible way to dispose of it – not in the bin. 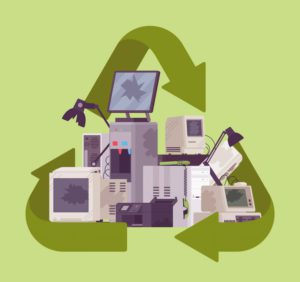 You shouldn’t throw away your old electronics for many reasons, and using a phone recycling service like ours could even save you money on your new device. So, if you are gifted a new phone this Christmas, why not sell your old mobile to Mazuma for an excellent price and offer it a greener future? We accept phones in all conditions, so even if you wish to sell a broken phone, trade it in with Mazuma and get money off your next upgrade or pick up a treat this new year.