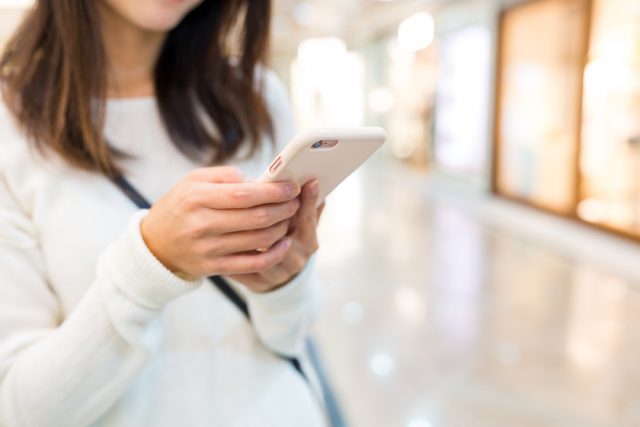 It’s no secret that the latest smartphones are not cheap and if you want cutting edge tech, you’re going to have to pay for it.

Even if you offset the costs by taking out a contract, a new phone is still going to set you back a fair bit over the course of the contract.

Buying a refurbished model could drastically bring those costs down, but what exactly do we mean when we say that a phone has been ‘refurbished’?

What Does ‘Refurbished’ Mean?

Generally speaking, when we speak about refurbished phone models, we’re referring to ones which people have sent back due to faults, which have then been repaired, ready to be sold again.

However, it can also refer to any phone that has been returned to the manufacturer and then sold on again. For example, sometimes manufacturers offer customers a cooling-off period to return the phone within if they change their mind about it and then sell the phone on to a new customer, this could also be termed a ‘refurbished’ phone.

All refurbished phones go through rigorous testing to ensure that they’re ready to be resold. Everything from the inner workings such as the battery to the screen and buttons to the phone’s signal and Wi-Fi connectivity will be checked to make sure that it’s in a perfect condition to be used again.

They’ll also make sure that they securely wipe any data from the previous user so that it’s essentially like receiving a brand new phone.

Why Should I Buy A Refurbished Phone?

The obvious reason for buying a refurbished phone as opposed to a brand new model is that they’re much cheaper, but can you trust a refurbished model?

Ultimately, the decision is up to you, but there are a lot of reasons why buying a refurbished model might be for you.

Firstly, any established retailer should offer you a warranty of at least twelve months with the phone, which should give you some peace of mind.

As we’ve mentioned, the phones go through some pretty rigorous testing and in many cases, it’s no different from buying a brand new version, perhaps with the odd nick or scratch here or there, unlike a typical second-hand phone that you might buy.

On the downside, your refurbished phone won’t come in the usual flashy packaging and probably won’t come with a lot of the accessories that you’d usually get with a new phone, like headphones, but you will get a charger.

Another thing to think about is that you might find it a bit more difficult to get insurance for the phone with some providers, so be sure to check this out if you’ve got existing insurance.

How Much Can I Save With a Refurbished Phone?

This varies from model to model, but with the very newest phones, the price difference probably won’t be that much, so if you want the really top-end stuff, you might be best off just paying full price.

But on the whole, there are some great savings to be made, with refurbished phones often hundreds of pounds cheaper than a brand new model over the course of a contract.

If you don’t mind having a slightly older version of a phone, you can also save a lot by picking up a model that’s a couple of generations old, especially if they’ve been discontinued.

Lots of people who purchase refurbished phones will buy the phone outright (much cheaper than if it were brand new) and then pick up a cheap SIM-only or pay-as-you-go contract instead.

Will I Get A Warranty?

This depends on where you buy your refurbished phone from, but here at Mazuma, we offer a comprehensive twelve-month warranty on all of our devices.

This will cover the phone for any hardware faults that aren’t your fault, although won’t cover software failure, water damage, accidental damage, broken or smashed screen or pixel loss.

However, if you buy from a private seller, either locally or on a site such as eBay, you likely won’t get a warranty and could find it tricky to get a refund if anything goes wrong!

What Condition Will the Phone Be In?

Refurbished phones have to have gone through thorough testing and repair to ensure that it’s as close to brand new condition as possible, so you have much greater peace of mind.

When it comes to ‘used’ phones though, it’s much harder to know what you’re buying. Unless the seller specifies, ‘used’ could mean anything from an unwanted phone that’s never left the box, to one with a few scratches or anything up to a cracked screen, so you need to exercise caution.

Here at Mazuma we give all of our refurbished phones a grade on a scale of five, to reflect what kind of condition it is in:

What If I’m Locked to My Network?

If you’re tied into a contract with your network and just want a new device, then you can simply buy an unlocked (SIM-free device).

These devices will work with any network, although they will cost a little more than a normal locked device.

Why not visit our most popular Samsung trade-in or iPhone trade-in pages to get cash for your old phone. We accept most mobile phone makes and models, which can help you buy a newer, refurbished phone, as an upgrade.