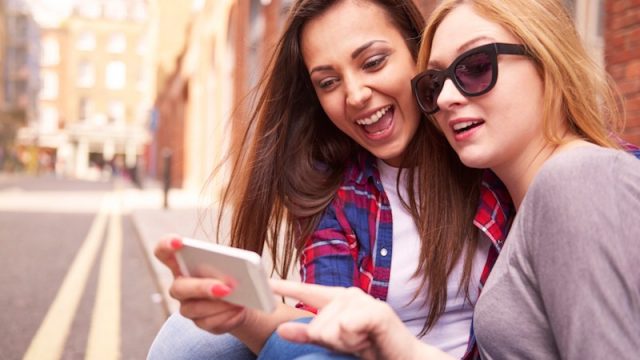 The advent of 5G mobile and smartphones has moved closer with the completion of the auction of the bandwidth for the next generation of mobile internet services.

Regulator Ofcom said £1.36 billion was raised in the auction, which saw Vodafone, EE, O2 and Three all managing to secure the necessary bandwidth.

Not only will access to the internet be generally faster on 5G, but Ofcom said it would be notably “quicker and easier” for mobile phone and tablet users.

The extra bandwidth will be provided by two spectrum brands, 3.4GHz – which is reserved for 5G – and 2.3 GHz, which is already in use by present mobile phones and will also help enhance 4G capacity for those using the existing technology.

Indeed, the auction also saw O2’s owner Telefonica UK buying up more bandwidth to bolster its existing 4G coverage. It picked up all 40 MHz of the available 2.3 GHz available.

Overall, 34 lots were available across the two bands, but some telecoms firms were more successful with their bids than others.

Vodafone spent over £378 million to secure the largest share of the 3.4 GHz spectrum, with 50 MHz. EE and Telefonica each picking up 40 MHz and Hutchison 20 MHz. Telefonica’s outlay across the two spectrums was the highest of any company at over £523 million.

However, Airspan Spectrum Holdings failed to win any bandwidth in either spectrum.

All this will bring plenty of excitement and anticipation to smartphone aficionados, but people may need to be patient as the auction is just the first step in the development of 5G.

Speaking to the BBC, founder of research firm Assembly Matthew Howett said it could be some time before any 5G devices are actually put on the market.

He remarked: “Everyone is getting a bit ahead of themselves, but the industry hasn’t yet agreed on how it will be different from 4G.”

The expert concluded: “All they are buying is essentially the airwaves that are all around us and have existed since the Big Bang, because there is only a finite amount.”