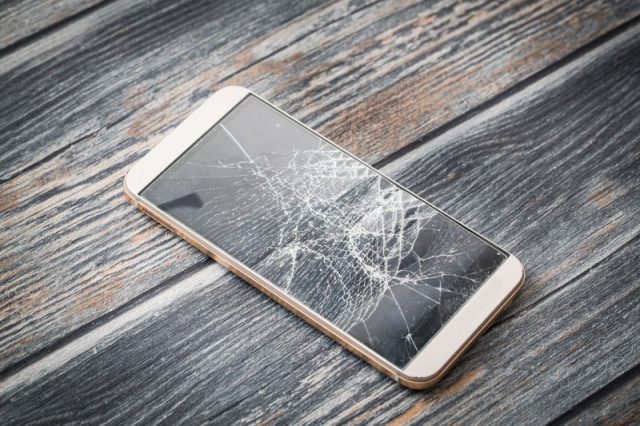 A report has revealed the mobile phones which get stolen the most – and the results might surprise you. According to a UK-based report, the phone which is most likely to get robbed is not an iPhone but the HTC M8. The model which was released back in 2015 retails for around $400.

This is the most current data available. The statistics from 2016 have yet to be released into the public domain.

The data, which was obtained from the Metropolitan Police in London, shows that the second most stolen phone in 2015 was the Samsung Galaxy S6 Edge. The third, fourth and fifth spots were all occupied by various guises of the iPhone 6 – the latest model available during the period the data covers.

A closer analysis of the data shows that roughly 1% of all mobile phones are stolen every year. The rates are much higher for younger people (aged 18-24), with their phones being taken over twice as much as the general population. The data showed that women in this age group are particularly vulnerable.

The most common ways for devices to be stolen are pickpocketing and snatch-theft (where the mobile phone is taken from the victim's hands while they're using it). Over a third of thefts are thought to be due to careless behaviour, such as leaving it unattended in a public place.

There has been a steady decline in phone thefts in recent years. The reason behind this is thought to be the increased security benefits which are being offered by manufacturers such as Apple and Samsung.

Significantly more people now have insurance for their devices due to the expense of replacing a stolen phone. New models of smartphones are often in excess of $600 and so many people are protecting their device with insurance cover.