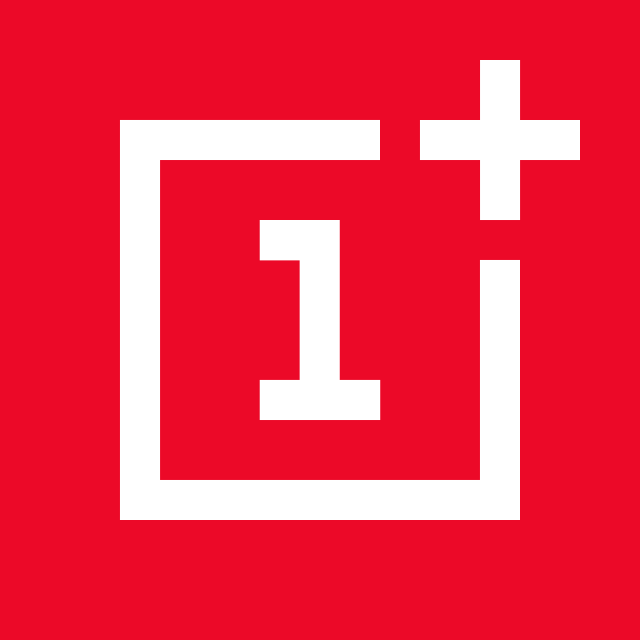 The OnePlus brand has made quite a splash in the smartphone market since its emergence in 2014. In the face of considerable competition from major players such as Apple and Samsung, OnePlus has successfully carved out its own niche with its growing range of sleek, capable and affordable devices.

Having launched and subsequently discontinued its OnePlus 5T model over the last few months, the company is now gearing up to launch its new-generation OnePlus 6, which will become its latest flagship model. Several key details about the new phone have already been released, and a lucky few users have already been invited to have some hands-on time with the model, but the rest of us will have to wait until the official OnePlus 6 launch event in London on May 16th to get the full picture.

As the days count down towards its big debut, here's the lowdown on what we know about the OnePlus 6 so far, and what still remains to be announced at the London event.

All the OnePlus 6 details
The details that OnePlus has already divulged about the new handset have been enough to get fans excited for what's to come. OnePlus devices have always been known for their killer aesthetics, and OnePlus 6 is expected to be no different in that regard – but there are also set to be a few changes this time around, both externally and under the hood.

One of the biggest shifts is the switch to the “notch”-style design that's taken the smartphone world by storm, with the OnePlus 6 featuring a screen that extends all the way to the top of the device, save for a characteristic notch to accommodate the front-facing camera. It'll also be the first OnePlus phone to feature a glass body, moving away from the aluminium builds of previous iterations and potentially allowing for wireless charging, although the latter is yet to be confirmed.

Other changes include the rumoured inclusion of new waterproofing features and the relocation of the phone's Alert Slider from the left to the right side of the handset; conversely, the standard 3.5mm headphone jack will not be going anywhere, as OnePlus is not about to phase out this older technology just yet, even though wireless headphones for the OnePlus 6 are thought to be incoming.

In terms of internals, it's already been confirmed that the OnePlus 6 will be built around the Snapdragon 845 chipset, with up to 8 GB of RAM, making it one of the fastest models on the market in 2018. It will also boast up to 256 GB of onboard storage, an operating system that sticks close to the Android standard, and the return of the dual rear-facing cameras introduced to the OnePlus line in 2017.

What will we find out at the London launch event?
Many of the key details for the OnePlus 6 are already in place, but there remain a few obvious outstanding questions that fans will have ahead of the London event – most notably, the pricing of the various models, and the exact release date.

All of this will be revealed at the Copper Box Arena in the UK capital on May 16th between 17:00 and 21:00 BST, with the gala event also set to offer attendees hands-on experiences with the new model, in addition to mystery gifts and goodie bags. OnePlus co-founder Carl Pei will be in attendance alongside around 1,000 OnePlus community members, as well as prominent tech sector experts and journalists looking to get the full lowdown on the OnePlus 6.

While rumours and speculation are all part of the fun when it comes to anticipating a new smartphone launch, fans are unlikely to get their most pressing questions about the OnePlus 6 answered until May 16th – meaning all eyes are likely to be on the London stage, both from those attending and people around the world.