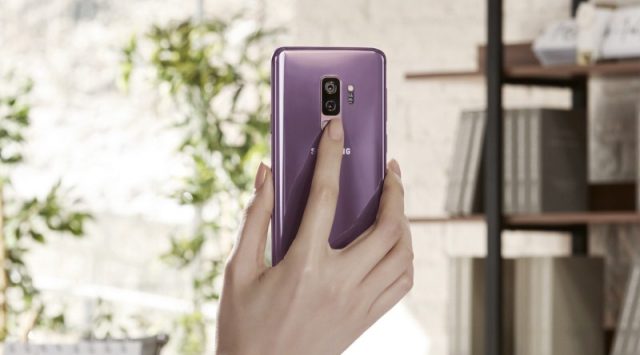 As one of the world’s premier smartphone manufacturers, Samsung always draws a lot of attention with its Galaxy S range – and it seems that the latest generation of the company’s flagship offering could be bigger than ever.

A report from Chinese website ETNews, translated by TechRadar, has indicated that the firm could be set to launch as many as three versions of its forthcoming Galaxy S10 phone in 2018, with each model sporting a slightly different camera setup.

Citing “multiple industry officials participating in the development of the next Galaxy S series”, the site suggested that prior reports indicating an innovative triple-lens rear camera system for the next Samsung flagship were only partially true, as this setup will in fact only appear on one of the three phones.

The lowest-level model, codenamed Beyond 0, will feature a 5.8-inch display with a single camera setup, much like Samsung’s current Galaxy S9 smartphone. This will be accompanied by a mid-range effort, Beyond 1, which shares the same screen dimensions but upgrades to a dual-lens camera array.

Meanwhile, the rumoured triple-lens setup will be exclusive to the top-end Beyond 2 model, design as a successor to the current Galaxy S9 Plus. This device will also be slightly larger, with a 6.2-inch display.

There are a number of potential advantages to a triple-lens rear camera setup, including additional visual detail and lossless zoom capabilities. It’s also been rumoured that the new Samsung phone will feature a 3D sensor, allowing the device to provide sophisticated augmented reality content.

However, it’s still not certain when Samsung will provide official details about the Galaxy S10, meaning fans will have to continue to wait to get confirmation of these rumours. ETNews also stated that the so-called Galaxy X – which has been suggested to be the first foldable smartphone – may also be some way off, even though the company is reportedly “rushing to develop it”.