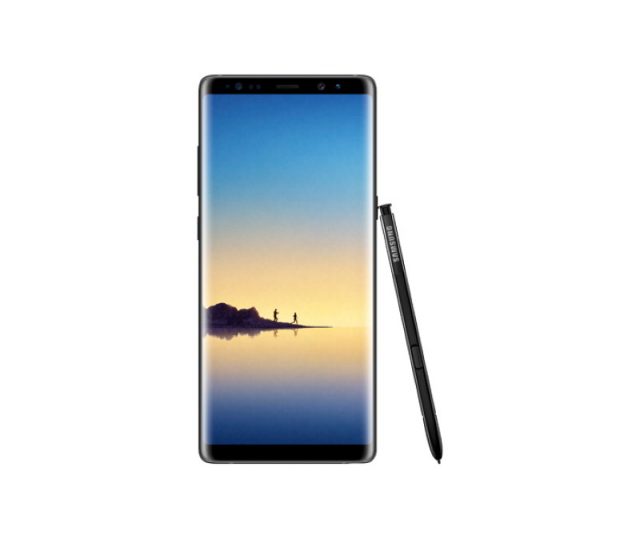 The Samsung Galaxy Note 9 is expected to be officially unveiled next month, but new reports are suggesting that when it does so, it could be the most expensive mainstream phone ever.

According to new reports, prices for the phablet device won’t just break the $1,000 mark, they’re expected to smash it. The rumours, which come from WinFuture’s Roland Quandt, claim that the base model of the phone, which is expected to have 128GB of storage space, will start at €1,050 (£933).

However, the larger 512GB version is set to go on sale in Europe for €1,250, making it more expensive than the highest-end iPhone X.

This is still unconfirmed, with other reports noting that Samsung does not have a track record of bringing high-spec versions of its devices to Europe, so any 512GB may be reserved for the Asian market. Meanwhile, other rumours claim the base version will only ship with 64GB of storage, which would be in-line with what was offered on the Galaxy Note 8.

Elsewhere, other leaks have reportedly revealed more on the choice of colours that Galaxy Note 9 buyers will be able to select from. Renders released by Android Headlines show the handset in blue, black and brown, while images released earlier this month have also indicated a purple version is on the cards.

The images posted by Android Headlines also show the phones alongside a range of accessories. In addition to the S Pen stylus that is expected to be shipped with the device, the Galaxy Note was shown with a Samsung Gear S3 smartwatch, Gear Icon X earbuds and a fast wireless charging stand. The site noted this may indicate Samsung is planning a number of launch promotions for the smartphone that could offer bundles including these accessories.