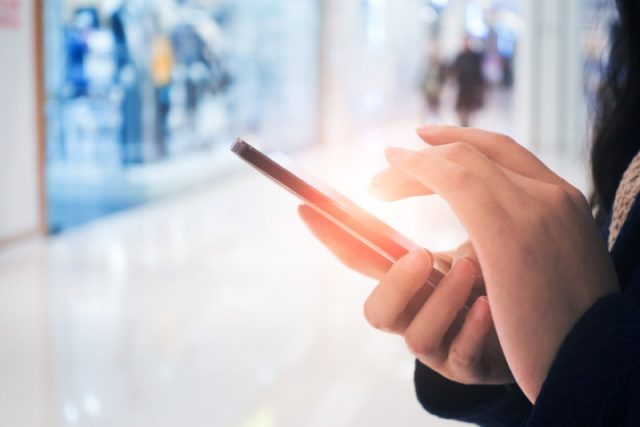 Nokia has confirmed that its budget price Nokia 2 smartphone will be rolled out across the UK later this month.

The device, which looks set to cost around £99, will hit the shelves on February 26th – and could be a good option for those who are looking for a more affordable option.

Key features of the handset include a five-inch LTPS IPS screen, 1GB of RAM, 8GB of expandable internal store and a Snapdragon 212 processor.

The Nokia 2, which runs on the Android Nougat operating system, also boasts an eight megapixel rear-facing camera, as well as a five megapixel selfie camera.

According to TrustedReviews, these internals are “nothing to write home about” – a fair conclusion perhaps, given that the Nokia 2 is designed to be a budget model.

However, it did single out the length of its battery life for particular praise, noting that it comes with a “mammoth” 4,100mAh non-removable battery.

As a result, it could last for at least two days of intermediate use before needing to be charged up again.

Some of the newspapers agree that this is a big point in the Nokia 2's favour, with the Sun describing it as its “chief talking point”.

“If it's battery power you want, then the Nokia 2 is a solid bet for price-conscious customers.”

However, the Sun describes its rear camera as “bog standard”, adding that its Snapdragon quad-core processor “can't match the speeds summoned by pricier counterparts”.

But it's safe to assume that people buying a smartphone priced at less than £100 would expect to make one or two compromises, so these are unlikely to count against the Nokia 2 among those who purchase it.

HMD Global, Nokia's parent company, says the concept behind the Nokia 2 is to replicate the “unique Android experience we've delivered so far with the long-lasting battery which so many fans associate and expect from their Nokia phones”.

As a result, it has sought to ensure every component of the device has been engineered to draw as little power as possible from its huge battery.

According to Juho Sarvikas, chief product officer at HMD Global, this means fans can have a “long-lasting phone they can rely on”.

“People rely on their phones so much these days, with many people subconsciously rationing their battery life when out and about so they can last the day,” he commented.

“We don’t think you should have to do less with your phone.”

Another notable selling point of the Nokia 2 is its durability, as the frame is built from “premium materials” that deliver the build quality that consumers demand.

As a result, HMD Global believes this handset is as “practical as it is stylish” and “built to last in every way”.

That's another definite plus for budget-conscious consumers, who don't want to be replacing a cracked screen every few weeks after dropping their phone.

The people buying this phone will understand that it's not quite on the same level as high-end handsets, but, for its price, it looks certain to deliver an affordable and reliable smartphone experience.