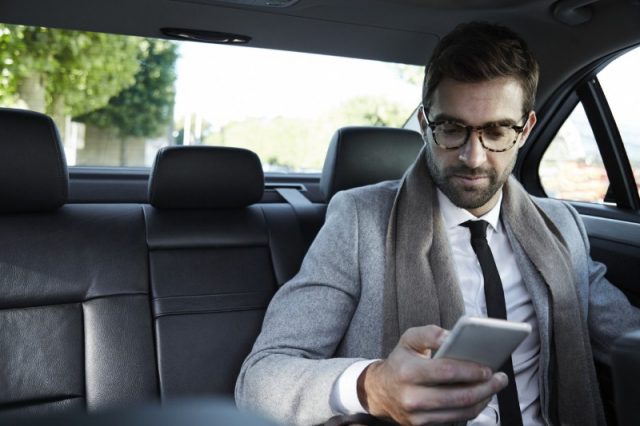 Last week's unveiling of the Nokia 8 was an important moment for parent company HMD Global, as the launch of a premium handset means it's actively trying to compete with the iPhone, the Galaxy S8 and other high-end devices.

But while the smartphone was naturally hyped up at the official launch, it's often not until third party experts take a look that we can get a more objective look at what it offers.

So, is the Nokia 8 actually any good? We've rounded up a couple of reviews to see what people think.

The Independent: A great-looking phone that wants to reinvent the selfie

According to the Independent, Nokia has a good track record when it comes to delivering “strong and innovative” camera phones.

So while it hasn't seen the quality of images the Nokia 8 can capture, the newspaper is cautiously confident that its 13-megapixel rear dual camera system will produce the goods.

“Judgement will have to wait until I can test it properly but first impressions are very strong: sharp, effective images resulted from even lowish light situations, with an imperceptible level of shutter lag,” the Independent observed.

The ability to take a so-called bothie – a combination image showing selfies in two directions – was also singled out for praise, as it's an “imaginative feature that sets Nokia apart”.

The Independent went on to point out that while the bezels at the top and bottom of the phone might cause problems for some users, Nokia has good reasons for keeping it this way.

For instance, the newspaper noted that it means the Android Back and Recent Apps buttons can stay on the top of the phone, while a 13-megapixel front-facing camera was also a priority.

“Personally, I think it looks fine, for now at least. But as more phones arrive with tiny bezels and near-fullscreen fronts, it may come to look dated,” the Independent added.

Alphr: A hell of a looker

The Nokia 8 has been hailed by Alphr for its “wonderfully slim” appearance and a case that gives it a “fantastic solidity in the hand”.

Indeed, Alphr said its chamfered edges and curved sides “ensure that it sits snugly in the hand, and make it easy to access the fingerprint reader without adjusting your grip or shuffling the phone about in your palm”.

Alphr was also excited about the much-hyped bothie capability, saying it's a “fun little feature” that works with both video and images. As a result, it's confident this function could catch on for Facebook and YouTube live streams.

The lengthy battery life was also singled out for praise, as the Nokia 8 offers an “advanced heat management solution” that conducts heat away from the chipset, therefore ensuring it holds its charge for longer.

“The Nokia 8 is an attractive and powerful smartphone, no doubt about that,” Alphr said.

“Everything about it oozes quality, from the high-res screen to the impressive battery life – and, happily, Nokia has equipped it with stock Android, rather than some mucked-about-with custom shell.”

Techradar: Everything you'd expect from a high-end phone

According to Techradar, the Nokia 8 offers all the functions that would be expected from a top of the range handset, but perhaps no standout feature.

It's this alone that invites some criticism. Indeed, the review stresses that the Nokia 8 offers a “beautiful design” and is “the full package”, with powerful internals, QHD display and some interesting camera features, in particular its dual-sensor rear camera.

However, Techradar said the fact that there is little here that stands out might “cause the phone to struggle, particularly in a year like this when a lot of phones are fantastic”.

Ultimately though, that might not matter to a lot of smartphone customers, as plenty won't necessarily care about something that distinguishes itself from the crowd.

Instead, they'll be more concerned with having a solid performer that works well, and in that regard, it seems the Nokia 8 does little wrong.