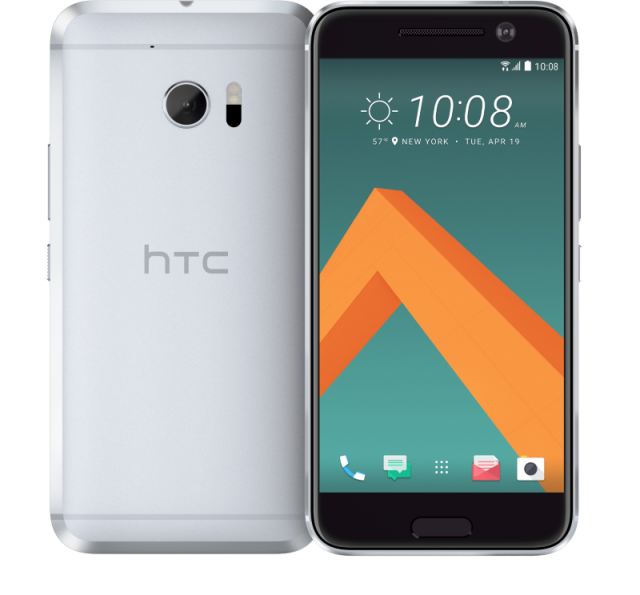 The iPhone is the most ubiquitous handset on the planet, with Apple said to occupy between 60 and 70 per cent of the smartphone market.

However, many people are wary of the tech giant and actively choose to stay away from its products – others simply prefer to opt for alternative phones. If you aren’t an iPhone user it can be difficult to decide which Android to use. While Apple dominated their corner of the market, there are multiple companies vying for the attention of the rest of the market.

So, without further hesitation, let’s take a look at some of the best options currently available.

Samsung’s flagship device is currently reigning as the most popular phone for Android lovers.

Reviews have described the model as having the most innovative screen in the smartphone industry and being the ideal size at 5.5inches.

The camera is also excellent. Despite that fact that it has dropped to 12 megapixels, Samsung has enhanced its sensor technology giving an improved picture overall. It is also worth noting that some have highlighted the 32GB storage limit as a slight issue.

The updates mean that Samsung has mastered the craft of THE Android phone, and it all weighs in at just 157grams.

This modular creation from LG gives you ultimate flexibility. You can remove certain features and replace them with others on an ad-hoc basis. For instance, you can replace the bottom of the phone with a high-quality speaker or razor sharp camera with ease. This is a specification that is proving popular with many users. One notable downside to this is the attachments can be very costly – LG also hasn’t released any new gadgets since the initial model came onto the market.

The model is sufficiently high spec, with 32BG of storage and 4 GB of RAM. Some have criticised the design, somewhat unfairly. While it might not have the elegance of an iPhone it certainly ranks pretty highly in the Android stakes. It has also decreased in value since its initial release making it an attractive option for those looking to spend a little less.

Yes, you read that correctly. Motorola has catapulted itself into the 21st Century with an impressive Android model. It’s a far cry from the designs that you might remember from the company in the early noughties, with a sleek interface, a creative array of modular accessories and the claim of the world’s thinnest phone.

Its size and ultra lightweight design (136g) don’t come without downsides though. Many are upset at the lack of a headphone jack and the reduced battery life that inevitably comes with such a petite body. However, if you can manage with these moderate shortcoming you’ll enjoy this truly innovative phone and the snap-ons that come with it.

Its successor – the Motorola Z Play – is also a strong contender in the Android market. It’s very similar to its predecessor but its modular add-ons are magnetic.

The 5.2-inch 2k display screen makes watching videos a delight. The overall design is also very impressive. It builds on the class HTC look and takes its elegance to the next level. It’s not all about the aesthetic with the HTC 10 either. It offers users 4GB of RAM, up to 64GB of storage and a 12 MP rear camera. While 12MP might not sound like a lot, it has the ability to take some gorgeous pictures and the front camera is also an impressive 5MP.

If you want an excellent Android device without too many overly complex features then the Google Pixel is the model for you. Pixel uses the latest Google software, Android 7.1 Nougat, and it operates well very as it’s free from third-party interference.

The design is clean and slick, though some have questioned the small glass square on the rear, and it has an excellent camera which produces high-quality pictures. Some have claimed the camera is THE BEST available on any smartphone and it is known for operating particularly well in low light.

The only drawback of this Android is the battery life. If you’re heading out for a substantial amount of time then it’s recommended that you take a charger with you.