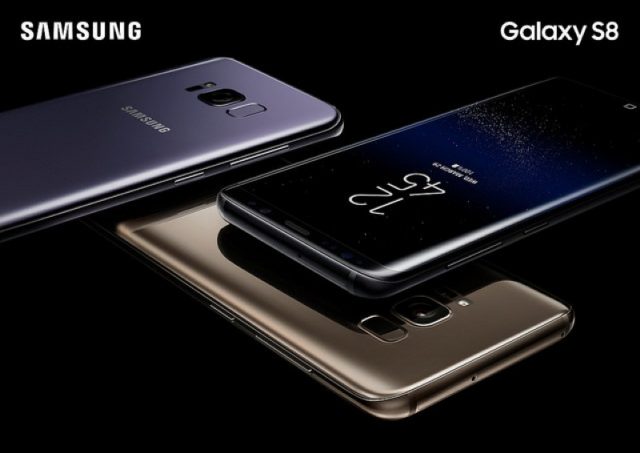 Our favourite smartphones don’t tend to be the ones with just one or two standout features; they’re the ones that tick all the boxes and perform well across the board, like the Samsung Galaxy S8+.

Consumer Reports has placed the handset at the summit of its smartphone ratings list, with the Samsung S8 making it to second place.

So why are these devices so highly rated?

The Samsung Galaxy S8+ and the S8 both offer what Consumer Reports believe is “some of the best smartphone battery life we’ve seen”.

In fact, talk-time tests showed that the former lasted for 26 hours without requiring a recharge, while the latter lasted 23 hours.

And when the handset was being used to browse the internet over a Wi-Fi connection, the S8+ lasted for 14.5 hours and the S8 lasted for 13 hours.

These are pretty impressive figures and ones that will make smartphone users who are tired of seeing their battery run dry sit up and take note.

Richard Fisco, the lead phone tester, commented: “If battery life is really the most important thing to you, bigger phones are generally better, but of course they also tend to weigh more. It’s a trade-off.”

Consumer Reports loved the tall, narrow shape of the S8+ and the S8, as well as the curved screen that offers an aspect ratio of 18:5:9.

Both handsets were praised for offering a “minimalist, modern and elegant” design, while the fact they offer “lots of screen real estate” was hailed as another positive.

But the big screen means you might need two hands for many operations, so Consumer Reports recommends handling one of the devices in a store before committing to a purchase.

“Even on the smaller model, it will be hard for most users to reach the upper regions of the screen with their thumb,” Mr Fisco said.

Consumer Reports has praised the Samsung S8 phones for boasting top-quality cameras, as they offer rich colours and perform admirably in low light.

The video quality was also highly commended, as was Samsung’s decision to reduce the over-sharpening its cameras have produced in the past.

“Smartphones rely on built-in software to create the images you see and one of its tasks is to sharpen the images,” Consumer Reports said.

“If the software goes too far, this can produce a subtle halo effect along the lines between objects, or an object and its background.”

However, it said imaging experts who can look at photos and judge their quality are also required when a camera is being rated.

The specs claim the S8+ and the S8  are water-resistant to at least five feet of water for a minimum of half an hour, so Consumer Reports put this to the test.

Both devices passed with flying colours, which means users can relax if they drop their phone in the pool for a short time or get caught out on a rainy day.

What we have with the S8+ and the S8 are two genuine all-rounders that can go the distance and meet all your main requirements. No wonder they’re so popular!