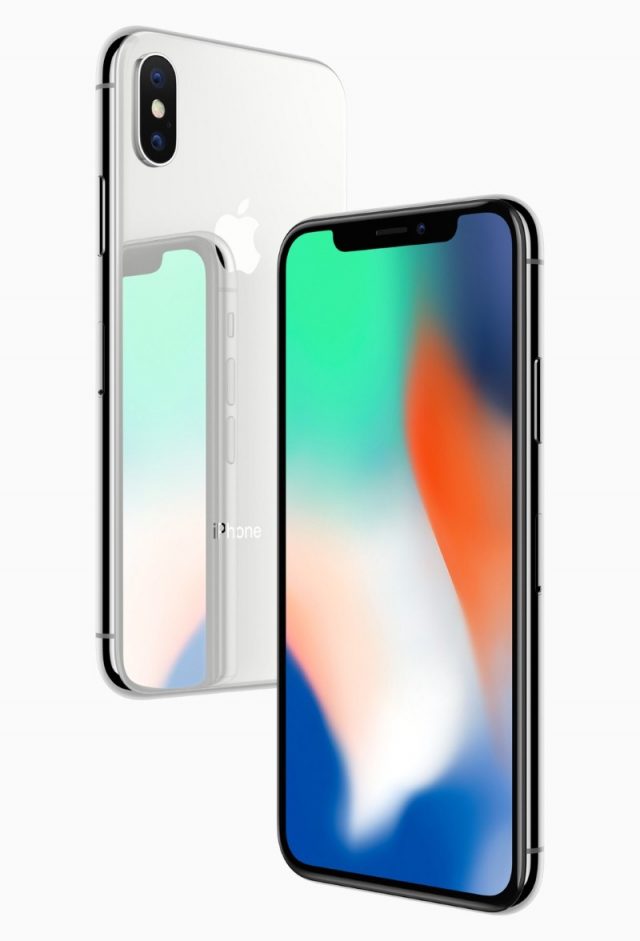 We've all had a few days to digest this week's disclosure of Apple's new iPhone X, which the tech brand believes represents the future of the smartphone.

But now we've heard what it has to say about the device, we thought it would be a good idea to scour the internet to see what some industry observers are saying.

Techcrunch is particularly excited, billing the iPhone X as “Apple's best phone ever” and “the phone for a world where pricing isn't an obstacle for users who simply want the latest and best of everything packed into one device”.

“It’s at once fan service as the phone hits a big milestone and a tactic acknowledging that we’ve crossed a threshold into a world of truly premium flagships where a $999 price tag is, for many, an afterthought,” it said.

Slashgear is just as enthusiastic, describing the new gadget as “stunning”.

The site believes the iPhone X marks a watershed for the brand, as existing iPhones had started to look “a little pedestrian” when compared to the latest offerings from Samsung, LG and other manufacturers.

However, Slashgear said the iPhone X has “accelerated through and can spar with the best of them”.

“It’s legitimately useful having a big screen in a more hand-friendly package,” the site continued.

“The iPhone camera is already tried and tested, and the new Portrait Mode lighting effects will only make it more appealing.”

Cnet, however, had a couple of concerns about the device, in particular Apple's decision to ditch the home button.

While this was described as a “daring design change”, Cnet questioned whether it will actually make it more convenient to use.

Furthermore, it asked whether its Face ID feature would actually benefit the user or if it's “just a workaround”.

“It's clear that Apple is prepping iPhone users to wave goodbye to the home button, by framing its dismissal as a feature,” Cnet said.

“But until we can thoroughly test it to see how well it actually works, we're dubious if this is an empty upsell.

“If it does work well, you can bet Samsung will step up its game to make its own facial recognition software secure enough for mobile payments (right now, that's just iris scanning and the fingerprint reader).”

Cnet added that if the technology takes off, other phone manufacturer users might ditch the current trend for putting fingerprint readers on the back and adopt face unlocking too.

Apple has said the iPhone X is “packed with incredible new technologies”, such as an innovative TrueDepth camera system, a Super Retina display and super-fast A11 Bionic chip with neural engine.

The company also promises “fluid” new user experiences, thanks to features such as Face ID, animated emojis and the ability to play immersive AR games.

The iPhone X will be available in silver and space grey in 64GB and 256GB models and comes with a starting price of £999.

Customers will be able to pre-order the handset from October 27th, while it will be rolled out in stores from November 3rd.