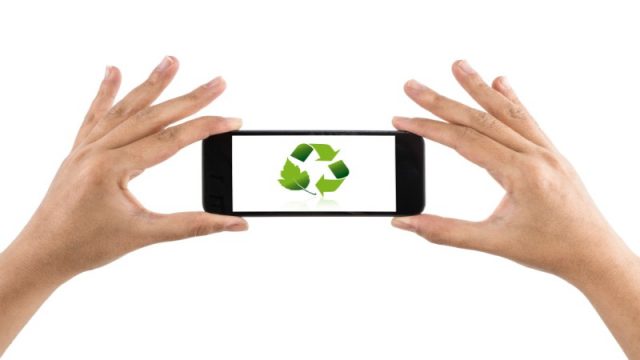 Climate change is happening – Whilst we are all aware of the risks this entails, we are still waiting for climate change predictions to come true, rather than step up and try to make a real change. This is the message that two world-known personalities have tried to communicate to the world, in order to increase awareness and ask for people’s collaboration for a change.

Pope Francis recently entered the debate on climate change, adding another voice of discontent to the way world leaders and organisations have handled this sensitive and divisive debate.

In his encyclical – a circular letter usually sent to all bishops of the Roman Catholic Church – he was unequivocal in his assertion that humans have largely contributed to the changing dynamics of the planet.

The Pope explained that this is a very real crisis and everyone the planet, every living organism, is at risk because of “global environmental deterioration”. So concerned is he, that he wanted to step away from tradition with his encyclical and address the entire planet.

At the heart of his address was this – everyone is responsible for doing more to reduce the effects of climate change and make the world a cleaner, greener and more sustainable place.

It’s an important point that highlights the fact that we all can make a difference to the future of the planet we call home. Or, as the famous astronomer Carl Sagan described in his eloquent speech, the brilliant “pale blue dot”.

Prince Charles is also concerned about the climate change

Prince Charles recently touched upon this in his “Rewiring the Economy” speech at the University Of Cambridge’s Institute For Sustainability Leadership event at St James’ Palace in London.

He started by saying that 2015 is a pivotal year not just for climate change, but for humanity – both are inextricably entwined and, short of nothing, humans have the power and potential to ensure “people’s’ and nature’s long-term health, wealth and security”.

For Charles, central to resolving the potential crisis is “a different kind of economy”, one that is predicated on greater cooperation and integration of disparate entities. Or as the heir to the throne put it, to bring together “the action of different groups of actors in the economy”.

During his speech, he says there is a solution, pointing to the University of Cambridge’s Institute for Sustainability Leadership’s Rewiring the Economy” initiative, which sets out in detail a comprehensive plan of “ten tasks” that can and should be carried out across government, business and finance.

People and organisations are making a difference, he continued, adding that we need to develop “a circular economy that mimics nature’s loops and cycles, rather than perpetuating our largely unsustainable and linear way of doing things”.

“There are some good examples of where this is already happening,” Prince Charles said. “Mazuma Mobile, an online mobile phone reuse and recycling service, offers customers money in exchange for old phones.

And that’s exactly what we do: we encourage you to sell your phone to us – It doesn’t matter how old it is or even if it’s broken. We will buy it and give you cash for it. We are aware of the amount of toxins that old phones release into the environment and how harmful these are. This is why we assure you we will recycle your phone in the most environmentally-friendly way.