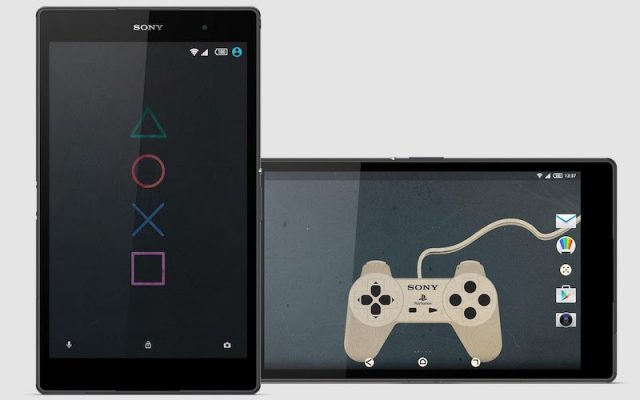 Sony has announced the launch of a new theme for its Xperia range of smartphones, which is based on the company’s landmark original PlayStation, which was launched over 20 years ago back in 1995.

Smartphone fans who are also avid gamers will undoubtedly relish the PlayStation One theme, which can be downloaded via the Google Play store.

Normally priced at £1.49, it is currently free of charge for Xperia Lounge users as part of what Sony are calling an early Christmas present for its users.

The original PlayStation remains iconic among the gaming community, despite its age – and this could partly be due to the fact that the classic circle, square, triangle, and cross icons have continued to define the control scheme of each successive iteration of the PlayStation, as well as representing a throwback to the original controller.

While other video game consoles took discs as their format – not least of which being the Sega Mega Drive add-on the Sega CD – the original PlayStation was the console to make a big success of the format and help to make it the industry norm in favour of cartridges.

Sony revealed that four more themes inspired by its heritage will be released over the course of the next 12 months. However, the company kept fans in suspense by not specifying what they will be.

It was indicated that each has been created in-house and especially for the Sony Xperia range of smartphones.