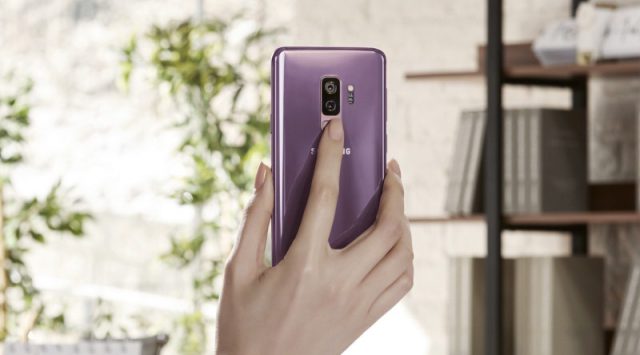 For years, the vast majority of smartphones have stuck to the same basic design trend- a flat, slim rectangle – with the only real differences being in the overall size and how thin the manufacturer can make the bezel.

However, things are starting to change – at least slightly. A new report from IHS Markit suggests that phones are becoming narrower and taller, as aspect ratios change in order to respond to customer demands and improvements in display technology.

At the start of 2017, more than 95 per cent of smartphones sold offered the traditional 16:9 ratio – the same shape consumers are familiar with from their TVs. But in recent months, more devices are favouring a slimmer 18:9 ratio or wider, which is more similar to the wide aspect used in the cinema.

This move to wider aspect displays was initially a feature found mainly on high-end devices. Samsung's flagship Galaxy S9 has an 18.5:9 ratio, while the Apple iPhone X goes even wider, with a ratio of 19.5:9. Most other brands have followed suit for their premium devices.

However, IHS Markit forecast this trend is expected to spread rapidly to mid-range and even entry-level handsets. It predicted that by the third quarter of 2018, 18:9 and wider screens will account for two-thirds (66 per cent) of total phone shipments, up from just ten per cent for the same period last year.

As well as providing a wider viewing angle for mobile video, these wider-aspect phones are also easier and more comfortable to hold in the usual vertical position. This, combined with better technology to make bezels thinner, means average screen sizes can be made larger without adversely affecting the overall size of the device.

Hiroshi Hayase, senior director at IHS Markit, said: “With the improvement in TFT LCD technology, smartphone makers are now aggressively applying 18:9 aspect ratio of TFT LCD to their 2018 models even for mid-end and entry-level smartphones, instead of using high-priced flexible AMOLED panels. The new generation of smartphones will be expected to stimulate replacement demand in the 2019 smartphone market.”