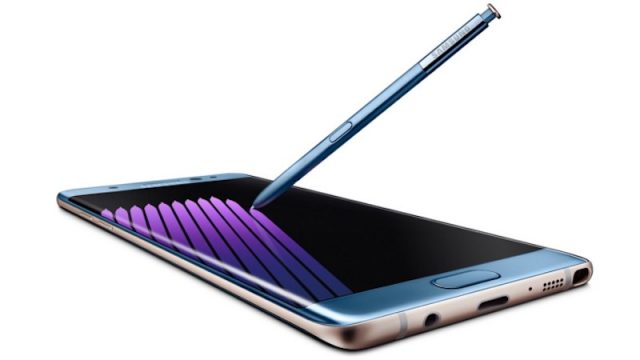 Electronics manufacturing giant Samsung could be set to team up with one of its rivals – LG – for support with the production of the future tentpole release of the Galaxy Note 8.

LG Chem, a battery business arm of LG Group, has been tapped to build batteries for future products from Samsung, starting with the Note 8, The Investor reports.

Since the global product recall of the Galaxy Note 7 in October, which was prone to fire because of a battery fault, Samsung has been discussing supply deals with a host of battery makers.

It usually takes more than six months to design, test and produce batteries for a new smartphone, which is why sources predict the LG Chem products will first appear in the successor to the Note 7, which is tentatively dubbed the Note 8.

“The talks have not yet been completed but it seems highly likely for the two firms to sign a deal,” an anonymous industry source told The Insider.

Samsung has rarely used parts from LG, a rival firm that hails from the same part of South Korea.

However, the unexpected discontinuation of the Note 7 has prompted Samsung to investigate the possibility of diversifying its supplier base, including new battery makers.

LG Display has also reportedly been tapped by Samsung to produce liquid-crystal displays for television sets. This comes after Samsung’s key supplier Sharp recently notified it would stop supplying the panels from next year.