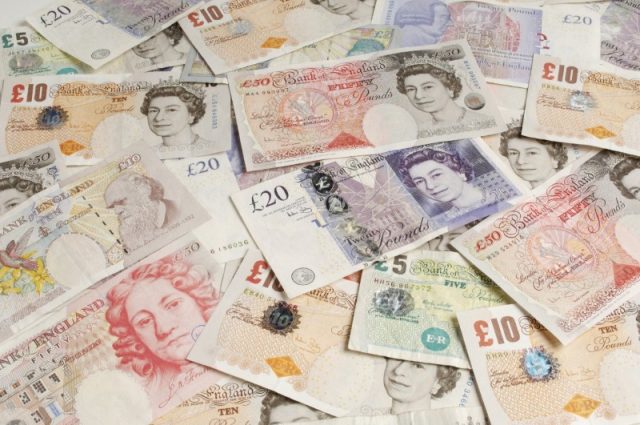 More and more people in the UK are using their smartphones to manage their finances, new research has revealed.

According to a study by the British Bankers’ Association (BBA) and accountancy firm EY, 38 per cent of Britons used a banking app last year.

This is 11 per cent higher than the figure recorded earlier in the year and takes the number of UK adults using their smartphones to manage their money to 19.6 million.

Consumers largely used apps to check how much money they had in their account, but checking statement entries, paying bills and transferring money between accounts was also very common.

The BBA/EY study also revealed that a growing number of people are using banking apps to take part in live video chats.

Indeed, the number of customer-to-bank webchats rose by 24 per cent to 4.4 million in 2016 – which works out to around 510 webchats per hour.

People are also increasingly keen to be notified about their balance via text message, with 434 text alerts being sent out last year to help customers stay on top of their finances.

This is 18 per cent up on the amount recorded a year earlier and works out to 14 texts being sent every single second in 2016.

The overall number of banking app log-ins rose by 34 per cent last year to 4.9 billion, while the number of app transactions went up by 57 per cent to 932 million.

Not so long ago, consumers would have routinely gone to a physical bank branch to manage their finances.

But the fact people have embraced tech-based alternatives so readily is a sign that they not only value the convenience offered by smartphone apps, but also feel confident in its safety.

As a result, the BBA and EY both believe this option will only continue flourishing in the coming years.

Eric Leenders, retail and commercial banking managing director at the BBA, commented: “Customers’ appetite for using technology to manage their money on the move is showing no signs of abating, with banking apps now the principal means by which we access our current accounts.”

Mr Leenders said this does not appear to be a fad, as an ever-increasing number of people are moving beyond simple payments and using apps to access a broader range of banking services.

Dan Cooper, UK banking and capital markets lead partner at EY, added that the shift towards digital banking is driving innovation in the financial services sector.

With confidence in this maturing market growing all the time, the mobile banking sector looks set to continue going from strength to strength.

As Mr Leenders of the BBA noted, the latest developments in the consumer-led digital revolution are “empowering customers to manage their finances more conveniently”.

In other words, people have more ways to choose how they access and manage their money than ever before.