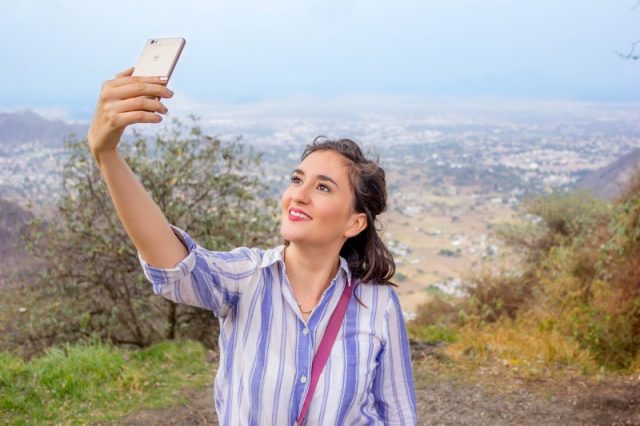 Chinese smartphone giant Huawei has announced its latest offerings: the Mate 10 and Mate 10 Pro. While many features of these handsets are top-of-the-line, focus is firmly on the company’s decision to include on-device artificial intelligence (AI). It is thought by many that this is a direct challenge to the industry titans of Apple and Samsung.

This comes in the form of what Huawei is calling a Neural Processing Unit, or NPU, located in the devices’ Kirin 970 processing chip. This NPU allows for AI to be used on the handset for a variety of tasks, primarily through the phone’s dual rear cameras.

For example, the AI can be used for advanced scene detection, as well as computational photography that uses both cameras and combines their images. However, it is thought that the AI could be capable of a whole lot more, and it is this aspect that could make Huawei a legitimate challenger for Apple and Samsung.

The NPU’s AI can, in theory, learn from how the phone’s owner uses their device. This will allow it to anticipate the actions that will be taken with it, allowing it to allocate resources as required. For example, it might know you log onto Facebook every morning when you wake up, and so pre-start the app just beforehand so it opens quicker.

In part, this is made possible due to Huawei’s custom version of the Android operating system: EMUI 8. This is based off Android 8 Oreo, which was only recently released on August 21st, making the Mate 10 and Mate 10 Pro some of the first devices on the market to use it.

The operating system allows for the on-device AI to self-clean, keeping the phone working as if it had just been taken out of the box even years into using it. Given how prone Android devices are to slowing down over time, this would be a significant step forward for smartphone users.

Aside from the AI, both the Mate 10 and Mate 10 Pro feature the Kirin 970 processor along with 4GB of RAM and 64GB of storage space. The batteries in each will be 4,000mAh models, and they both feature dual rear cameras: one 20MP colour sensor and a 12MP monochrome sensor that enables the device to take more detailed pictures.

In terms of the differences between the devices, there aren’t many. The Mate 10 has a fingerprint sensor on the front below the screen, while the Pro’s is on the rear of the device. The Pro is also thinner, at 7.9mm thick compared to the Mate 10’s 8.2mm.

Of course, the other difference is the price. The regular Mate 10 will retail for €699 (Around £620), while the Pro will set you back €799 (around £710). These high-end smartphones could make a real impact in the market, assuming they don’t contain any deal-breaking flaws.