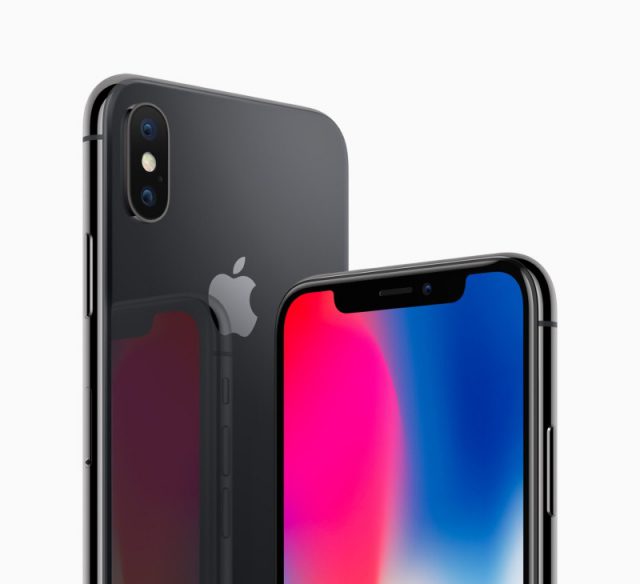 Love them or loathe them, the ‘notch’ is fast becoming a standard feature of many high-end smartphones. Created as a compromise for phones that want to push their displays to the very edge of the device, while still leaving space for front-facing cameras and other sensors, the feature has spread from the iPhone X to many other high-end gadgets.

Now, however, Google has laid out some guidelines about how developers should approach these notches, as well as detailing some of the changes it’s making to its own Android operating system in order to better accommodate them.

It noted that the next version of the software, Android P, will include official support for notches, or ‘display cutouts’, as it refers to them. As well as moving the clock on its status bar from the upper-right to the upper-left of the device – something that an Google engineer confirmed back in May was to ensure a more consistent experience across all notched handsets, Android P includes APIs that let developers manage how their apps use the display cutout area.

Google also laid out two key rules that device manufacturers must follow to ensure that notches do not negatively affect the user experience.

Firstly, it specified that when used in the default portrait mode, the status bar must extend to at least the height of the cutout. Secondly, when used in fullscreen or landscape orientation, the entire cutout area must be letterboxed. Both of these restrictions aim to ensure that the notches do not obscure any app content.

Google also placed a hard cap on the number of notches that future devices running Android may include. It stated that handsets may have no more than one cutout per edge, and that such notches must only appear on the short edges of phones.

This means manufacturers will be restricted to a single notch at the top and bottom of their handsets, and uses won’t have to put up with multiple notches, or intrusions on the left and right-hand side of their device.

Currently, there are 16 Android devices from 11 different manufacturers that feature a notch, including phones like the OnePlus 6, Huawei P20 Pro, and the LG G7. However, many more are expected to be unveiled in the coming months, including Google’s own Pixel 3.