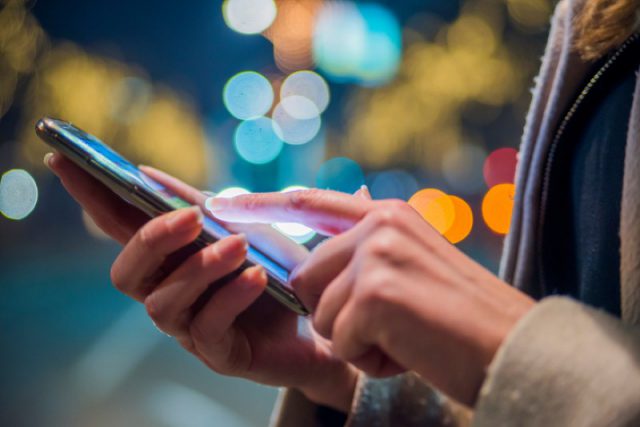 EE has been named the best-performing mobile operator in the UK in a new analysis by RootMetrics, topping the table in all six evaluated categories to take the award for the fifth year in a row.

The provider was named top for network reliability, network speed, and performance for data, calls and texts in addition to the best overall performance category in the first half of 2018, with a total score of 96 out of 100.

Three, which was named as joint winner in the last six-monthly ranking, slipped back slightly to second overall with a score of 93 to leave EE out on its own, while it also dropped to third in the data performance category behind Vodafone.

Vodafone was named third overall (90.1 out of 100), with O2 bringing up the rear (86.6 out of 100) among the UK’s big four operators. However, RootMetrics noted that the data it gathers has indicated O2 has made improvements in call performance, which examines how well each network is able to place and maintain voice calls.

Kevin Hasley, head of product at RootMetrics and executive director of performance benchmarking at IHS Markit, said: “EE’s reputation for delivering fast speeds and strong performance is maintained in our testing, while Three’s consistent reliability places it as another leading carrier across the UK.”

He added that while O2 sits fourth, there are positive signs for the operator, such as its deployment of three-carrier aggregation in some UK cities. If it increases this rollout, RootMetrics expects to see a further improvement in the speeds it offers in future tests.

The firm noted that with mobile performance increasing all the time, competition between the major UK players is fierce, so all operators have a strong incentive to continue improving their services.

In particular, the future arrival of 5G technology to the UK could present a major opportunity for companies to enhance their services and attract new customers.

Mr Hasley, said: “The first movers in 5G are going to have an advantage, as consumers will see a big change in performance of their devices across critical functions like live streaming video. EE’s high performance in 4G testing can lead to a seamless service transition to 5G.”

However, he added that the arrival of 5G will result in an entirely new playing field for the market, so no operator can afford to rest on past success.

Mr Halsey said that, initially, the biggest impact of 5G will be felt in urban areas, as the technology will naturally be focused on locations with the highest population density. He also warned that operators must not neglect 4G and even 3G technology as they do this, as this will still be how the majority of us use our phones.

“We accept that when on the move and in more rural locations, performance will be lower, but we still have expectations about minimum levels of performance,” he continued.