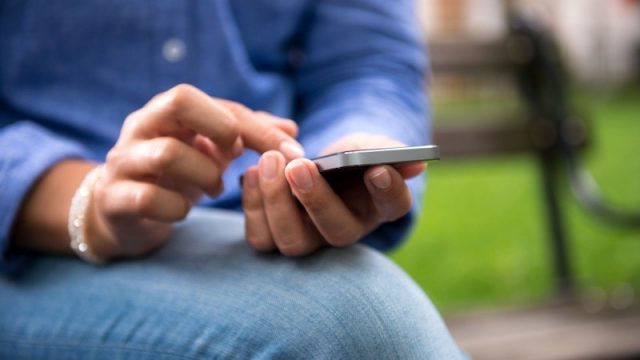 Ofcom has announced a raft of new measures to simplify the process of switching mobile phone contracts, making it easier for millions of customers to ensure they are on the best tariff for them.

As part of the reforms, people will simply need to send a free text message to end a deal with their current provider, freeing them up to grab better deals as they arise.

When the changes come into effect in 18 months' time, all people will need to do to start the switching process is request a code by sending a text message to a set number relating to their network provider.

If they prefer, customers will still be able to go online to do this or place a phone call to their network.

The customer will then receive the code alongside other important details such as any outstanding charges. The code will be one of two, depending on whether or not they wish to keep their existing mobile telephone number, and all mobile providers will have to use the same short codes.

Next, the customer just needs to give the code to their new provider to have their service switched within one working day.

Importantly, the old service ends on the same day – and as part of the new regulations, Ofcom is banning providers from charging for notice periods running after the switch date. It said this measure alone could save British mobile customers around £10 million each year.

It also means Britons will be better equipped to capitalise on new deals, as they can request a code while they are browsing websites for fresh tariffs or even in mobile phone shops.

Network providers will need to make a number of changes to the way they operate and also ensure coordination with their competitors, which is why the measures are not set to come into effect for 18 months.

However, they must ensure compliance by July 1st 2019 or risk a penalty, Ofcom has said.

Lindsey Fussell, Ofcom's consumer group director, said: “Our changes will make it quicker and easier for mobile phone users to get a better deal. Customers will control how much contact they have with their current mobile provider, preventing companies from delaying and frustrating the switching process.”

The changes came about after research by the regulator found 38 per cent of people have experienced at least one major problem while attempting to switch mobile providers.

Problems included contacting their current provider (11 per cent), cancelling (ten per cent) and getting hold of the information they needed from their network (nine per cent).

Many people also said they disliked having to speak to someone in order to switch and resented the inevitable unwanted attempts to persuade them to stay, perhaps by temporarily lowering prices.

Earlier this year, Ofcom was urged to take action after Citizens Advice found some networks are continuing to charge customers for handsets on a monthly basis, despite the fact that they had already been paid off when the contract period ended.