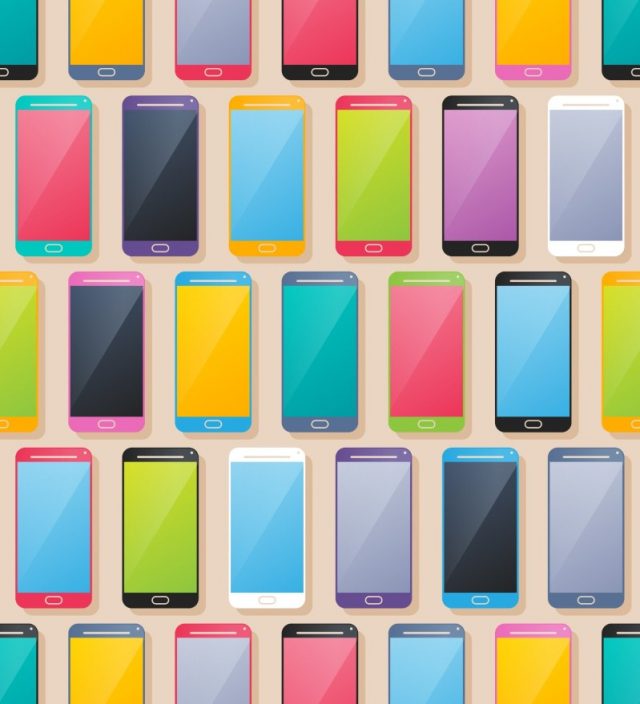 With the smartphone market becoming ever-more competitive, the level of choice on offer to consumers is growing all the time.

But while on the one hand this can be a good thing, it can also make the process of choosing your next handset pretty daunting.

After all, where do you start? How can you possibly work out which offers the best value for money or is the least likely to break down?

Thankfully, consumer group Which? has come to your aid, with a new survey identifying which smartphone brands it believes are the most and least reliable.

So, let's look at the figures.

While Apple and Samsung might be the market leaders, the Which? survey found that Huawei is actually the most reliable smartphone manufacturer.

Just seven per cent of its phones developed some kind of fault during the three-year survey period, while the chances of a Huawei phone breaking completely within the first three years of ownership are just two per cent.

Interestingly, this is the second year in succession that Huawei has topped the rankings. That's certainly not a coincidence and instead demonstrates an impressive level of consistency.

The survey was not quite so kind to LG, which revealed that 32 per cent of its phones are likely to develop a fault within three years.

Similarly, the chances of an LG handset breaking completely in the first three years of ownership are 17 per cent.

Which? described this as a “worrying” figure, as it's more than eight times the level of risk presented by Huawei.

Overall, LG scored just 73 per cent for reliability, which is well behind the 93 per cent figure that Huawei achieved.

Figures also showed that the average survey respondent spent between £200 and £250 on their smartphone.

As a result, Which? believes that opting for an LG handset over a Huawei could “end up being an expensive mistake”.