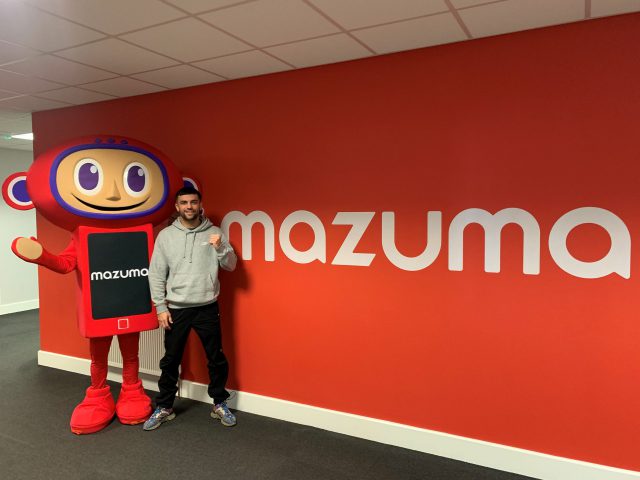 The firm, which is one of the country’s best known mobile phone recycling companies is to work with the Chorley star for the next two years.

The 28-year-old lightweight ace is arguably one of the hottest boxing properties in this country and had racked up a hugely impressive unbeaten record of 26 victories before his controversial points defeat by Josh Taylor in his world title bid in February.

A former British and European champion, Jack’s dream remains to be a world champion and Mazuma Mobile aims to support him and give him the best chance possible.

Mazuma Mobile’s Managing Director, Craig Smith, said his company had a proud track record of supporting sport, most notably Morecambe Football Club, but this was its first foray into professional boxing.

He said: “We are a firm that likes to support sport at all levels and are well known as being proud sponsors of Morecambe Football Club.

“This is the first time we have looked at boxing. We know that Jack has the potential to become a world champion and we are excited and proud to be able to help give him every chance possible and are excited to be working with him.’’

Lee Wilson, agent for Jack Catterall, said: “It’s great to have a top, national business supporting Jack, so we are very much looking forward to working with Mazuma Mobile.”