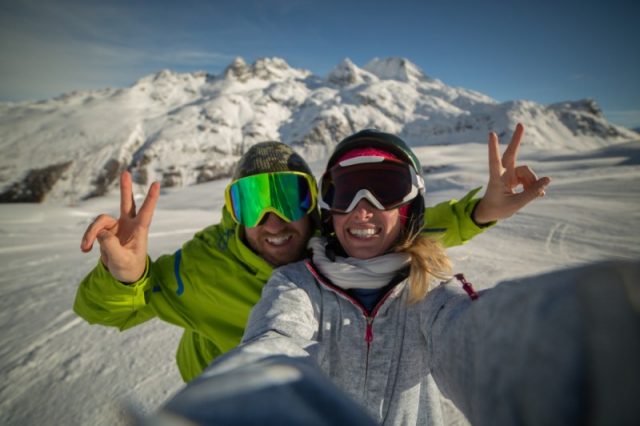 When feature phones started to incorporate low-resolution cameras, not many people would have predicted that they would become as popular as they have today.

While they certainly offered convenience, anyone who wanted to take a high quality photo they could keep forever would undoubtedly have preferred to carry a dedicated digital camera around with them.

However, with the rise of the smartphone, this is all changing – and research from telecoms industry regulator Ofcom shows that smartphones are now used to take photos more than any other device – including digital cameras.

Some 60 per cent of UK adults say they regularly use their smartphone to take a snap – and this is even more commonplace among young people aged 16 to 24, where the figure rises considerably above the national average to 89 per cent.

Conversely, the number of people who use their digital camera for photos has dropped to 22 per cent.

The selfie trend is also on the rise, with an estimated 1.2 billion selfies taken in the UK last year. Nearly one-third of the population (31 per cent) admits to taking selfies – and 11 per cent of this group do so at least once a week. While this may have been dismissed as a passing fad by some, the selfie seems to be here to stay.

Companies are starting to recognise this and tailor their offerings accordingly. Sony recently announced the launch of two new devices – the Xperia C4 and Xperia C4 Dual – which are being marketed as selfie smartphones.

This is because both devices come complete with a five megapixel front camera and a wide range of camera apps.